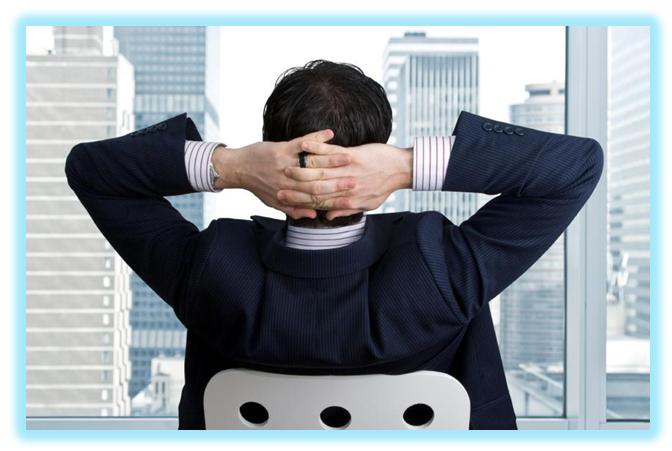 About a year ago, I posted a project management blog called Do Affirmations and Quotes Work for You?.  It was based on my first-hand observations and shared how quotes and affirmations could be a useful and self-reflective tool in the work place.

So without further ado, here are my 25 Invigorating Project Management Quotes for 2012:

2. “Working ten hour days allows you to fall behind twice as fast as you could working five hour days.” – Issac Assimov

3. On design – “Make everything as simple as possible, but not simpler.” – Albert Einstein

4. “A project is complete when it starts working for you, rather than you working for it.”  – Scott Allen

5. “Get the right people. Then no matter what all else you might do wrong after that, the people will save you. That’s what management is all about.”  – Tom DeMarco

6. “If everyone is thinking alike, someone isn’t thinking.”  – General George Patton J

8. “It’s not enough that we do our best; sometimes we have to do what’s required.” – Winston Churchill

9. “If I have seen farther than others, it is because I was standing on the shoulders of giants.” — Isaac Newton

10. “Data is like garbage.  You’d better know what you are going to do with it before you collect it.”  Mark Twain

11. “‘Begin at the beginning,’ the King said gravely, ‘and go on till you come to the end; then stop.’”  – Lewis Carroll, Alice in Wonderland

12. “Everybody gets so much information all day long that they lose their common sense.”  – Gertrude Stein

13. “The pessimist complains about the wind. The optimist expects it to change. The leader adjusts the sails.” – John Maxwell

17. “The single biggest problem in communication is the illusion that it has taken place.” – George Bernard Shaw

20. “If you want to test your memory, try to recall what you were worrying about one year ago today.” – Rotarian

21. “No snowflake in an avalanche ever feels responsible.”  – Stanislaus Lezczynski

22. “A new idea is delicate. It can be killed by a sneer or a yawn; it can be stabbed to death by a joke or worried to death by a frown on the right person’s brow.” – Charles Brower

23. “There are two kinds of people: those who finish what they start, and so on.” – Robert Byrne

25. “Do what you can, with what you have, where you are.” – Theodore Roosevelt

Since I am wrapping up the list of 25 Invigorating Project Management Quotes with an adage by Theodore Roosevelt, I can’t resist offering you an excerpt from a famous speech he gave in Paris, France in 1910 called The Man in the Arena. When times get tough, deadlines loom, and resources dwindle, his powerful message never fails to boaster the most world weary project managers:

“It is not the critic who counts; not the man who points out how the strong man stumbles, or where the doer of deeds could have done them better. The credit belongs to the man who is actually in the arena, whose face is marred by dust and sweat and blood; who strives valiantly; who errs, who comes short again and again, because there is no effort without error and shortcoming; but who does actually strive to do the deeds; who knows great enthusiasms, the great devotions; who spends himself in a worthy cause; who at the best knows in the end the triumph of high achievement, and who at the worst, if he fails, at least fails while daring greatly, so that his place shall never be with those cold and timid souls who neither know victory nor defeat.”  – Theodore Roosevelt (Citizenship in a Republic; Paris, France – 1910).