– How does Game Theory adapt in a changing world where nothing is constant and predictable?

“People are not logical. They are psychological.” – Anonymous

“People often make mistakes in their maths.
This does not mean that we should abandon arithmetic.” 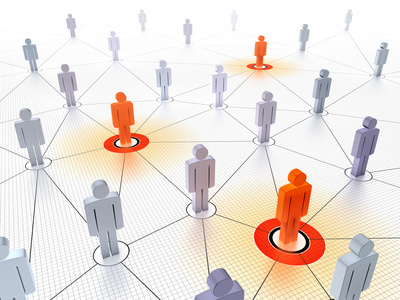 As you start to utilize the idea of game theory, you may wonder about the reality of the environment we live in, the non-sequential and chaotic-at-times nature of projects.  How do you ‘play the games’ when nothing is constant? How do you organize your thoughts and approaches when nothing but change is certain. The good news is that the field of game theory is an ever evolving area of research.  In 2007 the Nobel Prize for Economics went to a team of researchers interested in what they termed “The design of economic institutions”

Leonid Hurwicz from University of Minnesota, Eric Maskin from Princeton, and Roger Myerson from University of Chicago were recognized for their work in describing something that is very familiar to project managers, the chaotic nature of how we reach our goals.  As project professionals, the idea of “mechanism game theory” starts to answer some of those questions for us and the learnings are very applicable in the project world, particularly the question of what the “optimal mechanism to reach a certain goal”.

Below is the except from the Nobel committee as they recognized the work of the winners:

Adam Smith’s classical metaphor of the invisible hand refers to how the market, under ideal conditions, ensures an efficient allocation of scarce resources. But in practice conditions are usually not ideal; for example, competition is not completely free, consumers are not perfectly informed and privately desirable production and consumption may generate social costs and benefits. Furthermore, many transactions do not take place in open markets but within firms, in bargaining between individuals or interest groups and under a host of other institutional arrangements. How well do different such institutions, or allocation mechanisms, perform? What is the optimal mechanism to reach a certain goal, such as social welfare or private profit? Is government regulation called for, and if so, how is it best designed?

These questions are difficult, particularly since information about individual preferences and available production technologies is usually dispersed among many actors who may use their private information to further their own interests. Mechanism design theory, initiated by Leonid Hurwicz and further developed by Eric Maskin and Roger Myerson, has greatly enhanced our understanding of the properties of optimal allocation mechanisms in such situations, accounting for individuals’ incentives and private information. The theory allows us to distinguish situations in which markets work well from those in which they do not. It has helped economists identify efficient trading mechanisms, regulation schemes and voting procedures. Today, mechanism design theory plays a central role in many areas of economics and parts of political science.[i] 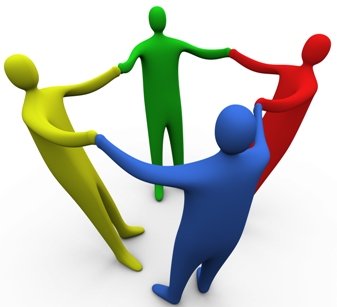 The results of the work is significant in many ways, not the least that it starts to lay the framework of how we work with our stakeholders, or team members and within our companies in a different way to achieve common goals and gives us an idea of where ‘markets’ work well and where they do not. To me this means that it helps project managers determine in what areas of an enterprise for instance where ‘normal’ assumptions work well and where we have to dig deeper and get more creative in how we get to the individuals hidden incentives and desires, and turn them to our advantage to achieve the best possible outcome for our project and ensure success.